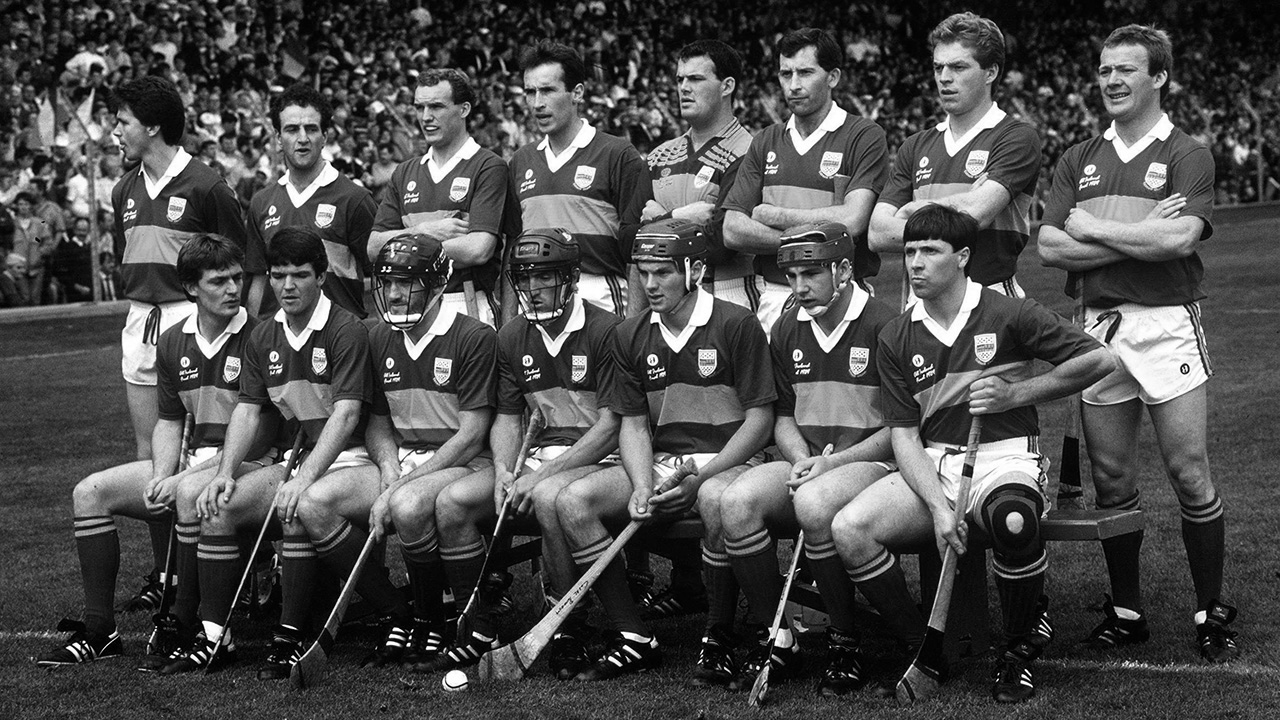 The motivation for this project was inspired by the work of others – in October 2021, for instance, Kevin Egan published an article on GAA.ie heralding the work of the volunteers and enthusiasts around the country who are endeavouring to maintain statistical histories of the GAA. Similarly, in March 2021 Malachy Clerkin celebrated the work of men like John Gunnigan who worked to create a complete record of every team that had ever played for Mayo; these individuals identified something that they would like to exist and did something about it.

Following the example set please find below two tools which will allow you to search the records of 1,098 Tipperary championship games (at minor, under-20, under-21, junior, intermediate & senior level) and individual records for 2,600 different players who have played hurling for Tipperary since 1887.

To search for the details of a Tipperary game (or series of games) please click here.

To search for the details of a Tipperary player (or players) please click here.

Please Note: The research is based on information gathered via books, the Tipperary GAA Archives and newspaper reports. Every effort has been made to ensure that the database is accurate, but if you spot an error please make contact.

The intention is to develop an accurate record of the games and the players involved so all help and feedback is appreciated.

This visual was developed to illustrate some of the patterns associated with the data.

Who has played most championship games for Tipperary?

Please note that the following table is based on an aggregate of the total championship appearances combined i.e. minor, under-20/21, junior/intermediate and senior appearances added together.

Who has played most championship games at senior level?

Who has played most at junior/intermediate level?

Who has played most games at under-20/under-21 level?

Who has played most championship games at minor level?

Who has scored most for Tipperary in championship games?

Please note that scoring tallies from across all grades have been aggregated (the goals and points have been combined into one figure).

Who has scored most championship goals across the grades for Tipperary?

Who has the highest scoring rate across the grades for Tipperary?

The tallies in the following table are based on the average scored per game for Tipperary, but the ranking table is limited to players who have played at least twenty games for the county.

Which players have appeared in the most Munster finals for Tipperary?

Which players have appeared most for Tipperary in All-Ireland finals?

The graphic below illustrates the distribution of the players who have played for Tipperary across the respective grades since 1887.

Please note that every care has been taken to ensure that players have been assigned to modern version of their respective clubs.

The database features records for 2,600 different players who originate from 67 different clubs (including one from Ballyskenach, Offaly).

The top ten sources of players for Tipperary read as follows:

However, please note the following:

Below you will find a table listing the clubs and how many of their respective players have played for Tipperary – subsequent to that tally you will then find a breakdown of how many times those players actually played at the various grades i.e. five Aherlow players have played inter-county championship hurling for Tipperary and on 24 occasions in total (ten minor games, twice at under-20 or under-21 level, 12 times at intermediate or junior level and zero times at senior level).